Home
/
Consultancy
/
Unilever and the Future of Carbon Reporting for SMEs 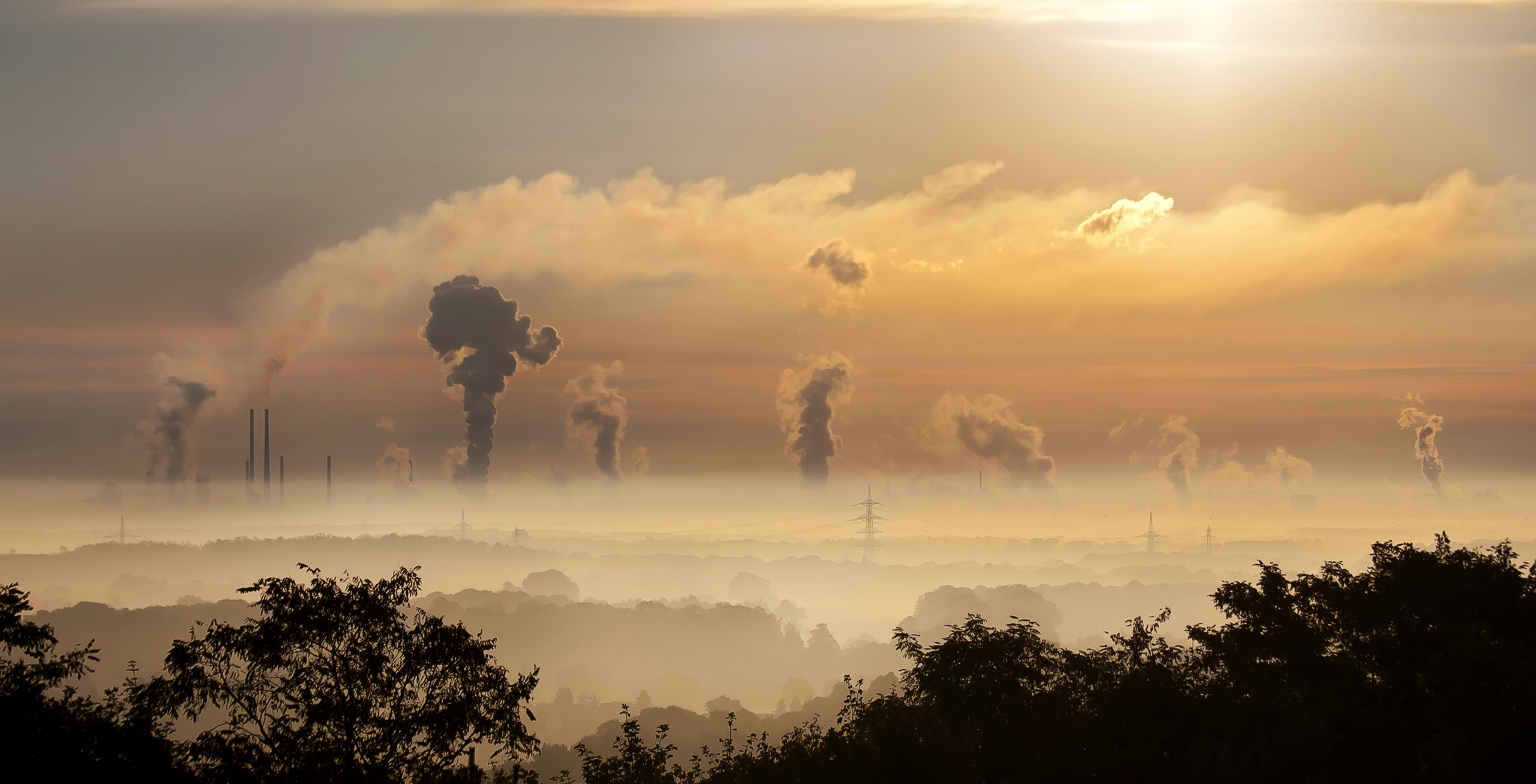 As we’ve discussed on our Net Zero consultancy page, businesses are coming under increasing pressure from the government to adopt decarbonisation strategies. Unfortunately, many private businesses here in the UK are slow to adapt to this challenge – instead opting to wait until larger firms have ‘done it first’.

One such business that has ‘done it first’ is Unilever – which has announced that all of their products will list their carbon footprint within 5 years.

For smaller businesses, this announcement shows that it’s not enough to simply ‘wait’ until a larger business shows the way forward. Many small businesses rely on larger companies for contracts – including the government itself, which recently announced that private firms bidding on public contracts worth more than £5 million would have to show a viable net-zero strategy in order to be considered for the bid.

Unilever’s new move puts even more pressure on partner companies. As one of the world’s largest conglomerates of brands, Unilever’s products and supply chain affects thousands of other companies. The brand has admitted their calculations will be 85% accurate as they will be based on averages and data where available – which shows smaller suppliers that being able to offer a larger firm proven carbon figures may be a buying factor in the near future.

Many suppliers, supermarkets and stores will now have to account for Unilever’s strategy – with stockists urged to have a ‘carbon-neutral’ section. Sub-brands such as Ben & Jerrys which have already taken carbon emissions seriously have been immediately recognised by the company for accurate carbon emission metrics that help the larger conglomerate calculate total emissions.

Supply chains will feel the pressure

Considering roughly ⅓ of the world’s emissions come from the food sector, businesses involved in the cultivation, harvesting, transport and retail of food products need to be keenly aware of the increased awareness and pressure Unilever’s move has brought. It’s not a change that SMEs could have waited for to mimic – it is instead almost a sign of the way larger companies will begin to act as times change and future decarbonisation targets tighten.

Essentially, the move by Unilever is an early indicator of what is to come for most businesses. As larger firms make broad, public-facing commitments to decarbonisation, smaller companies will be forced to take stock of their own carbon accountability so that they can supply or work with larger firms. The government’s £5m minimum bid is just the beginning – with many expecting targets to tighten as we get nearer to 2050.

Even asset managers are getting on board – with more than £43tn in total assets across 128 investors now signed up to the Net Zero Asset Managers (NZAM) initiative. This represents a huge amount of corporate wealth and yet another avenue from which businesses are being guided towards reducing their carbon footprints.

If you run a private company, it’s time to stop waiting for larger organisations to show the way forward. Instead, you can lead as an example for other SME’s by understanding your carbon footprint and being able to demonstrate a decarbonisation strategy. Through this, you’ll be able to win more business as both private firms and public sector tenders actively seek to work with environmentally-aware companies.

Click here to learn more about our net-zero consultancy services.

Integral Energy is an energy consultancy done differently. Find out more about us here.